Who is
Daniel Javor?

Daniel Javor is a media venture investor and entrepreneur who has acquired, managed, and scaled dozens of online businesses over the past decade.
He is the founder of Deep Blue Ventures which has 50+ employees from across the world, and works with ambitious entrepreneurs breaking new ground in the direct-to-consumer landscape.

In an increasingly interconnected world, Daniel recognized the power of social media earlier than most. This led to the launch of an online marketing agency called PurpleLeads that helped businesses harness Facebook advertising to propel their sales and marketing campaigns to the next level. After completing a successful exit he transitioned to the venture investment realm, and has spent the last 7+ years investing in promising brands across publishing, e-commerce and SaaS. 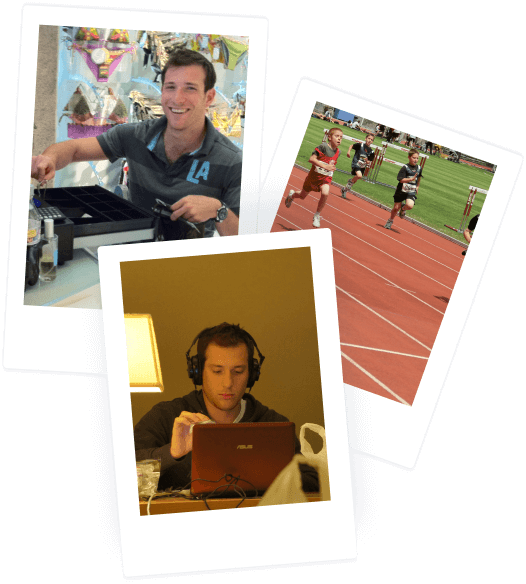 Daniel had a knack for entrepreneurship from an early age when he started reselling trading cards from his classmate on ebay in 1998 , within 2 years he turned it to one of the biggest online trading card businesses at that time. 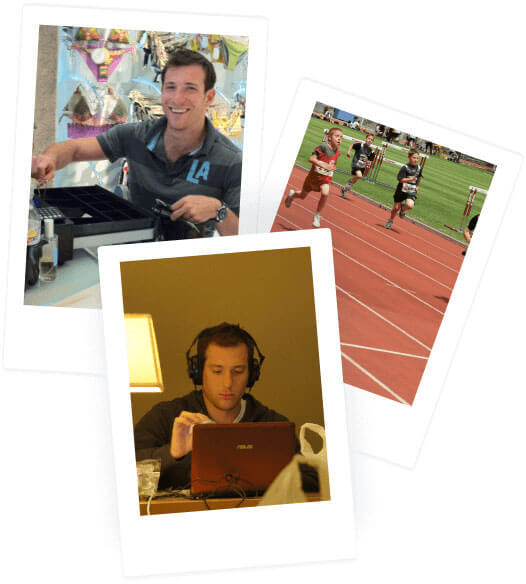 During college Daniel had little interest in economy classes but rather tested his skills in underground poker rooms where he could learn about game theory and economical principals in real life. Being as competitive as he is, he made it into his career soon after competing all over the world including the World Series of Poker. After 2 years of successfully playing he quickly understood that he had to leverage his capital and delegate to scale his business. 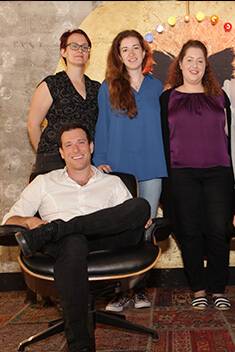 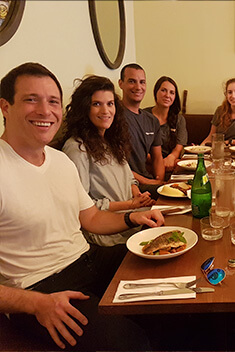 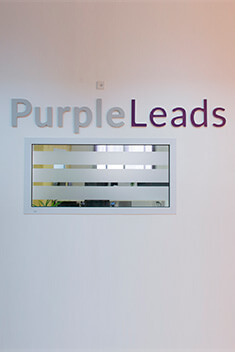 In 2008, he invested his money into a retail beachwear fashion chain in Israel, which he successfully exited in 2010 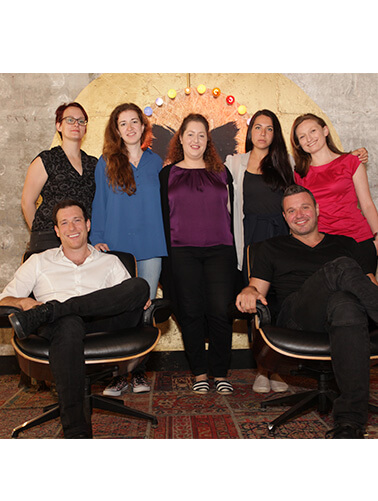 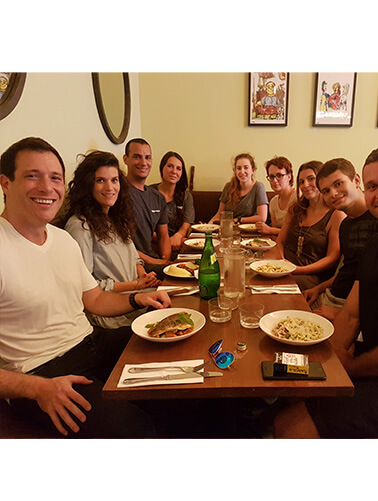 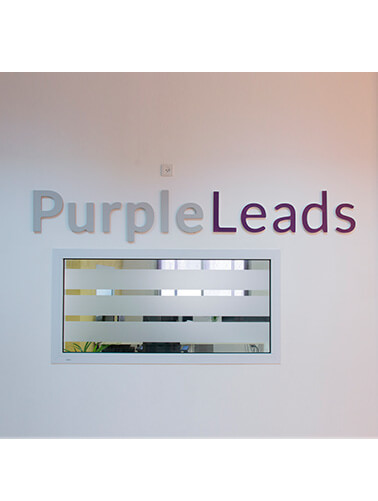 Daniels Holding company extends beyond his knack of profit making into the world of non-profits.

Below are some of the charities Daniel is taking an active part in and he actively spends time listing to new charitable opportunities around the globe. Feel free to reach out and tell us about your charity! 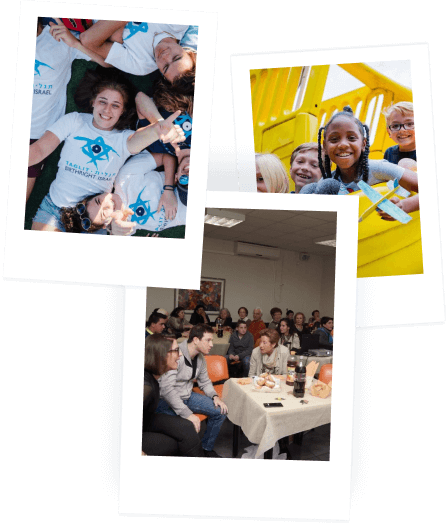 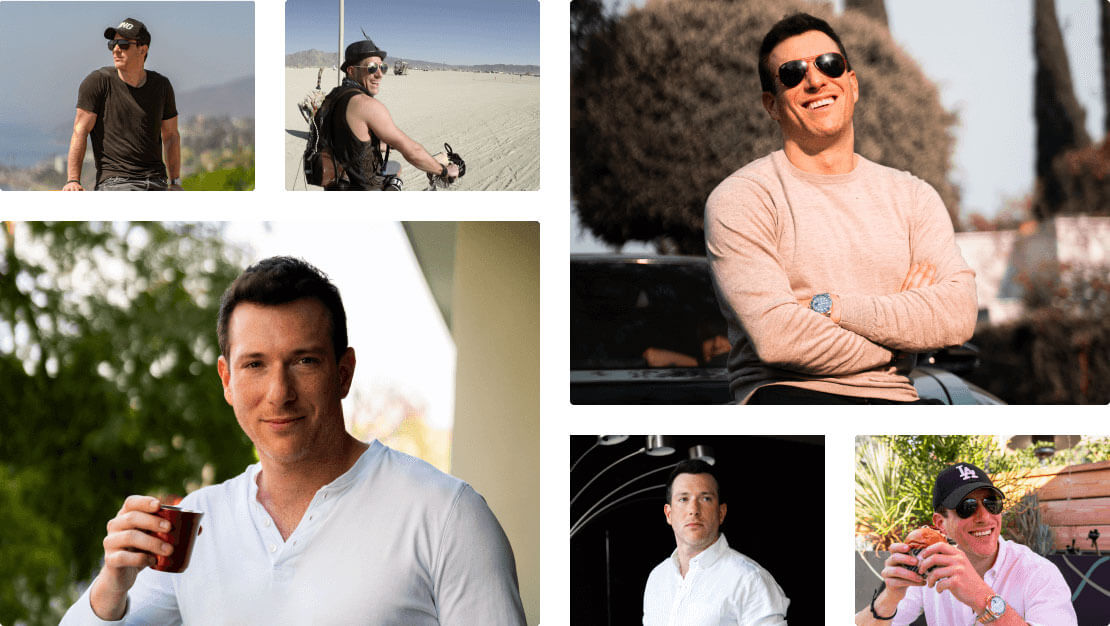 Daniel today is what you consider a digital nomad, he is a big believer in a healthy work/life balance and does not believe being bound to one physical place. He enjoys travelling the world with friends and family and experiencing all the beauties life can offer.

Get To Know
Daniel Javor

Daniel has been invited as a speaker at industry conferences and events around the world. Recognized as a subject matter expert in lead generation, search engine optimization as well as mergers & acquisitions he is regularly sought for his views on emerging digital media trends.

Please feel free to contact us below to book Daniel for a speakership. 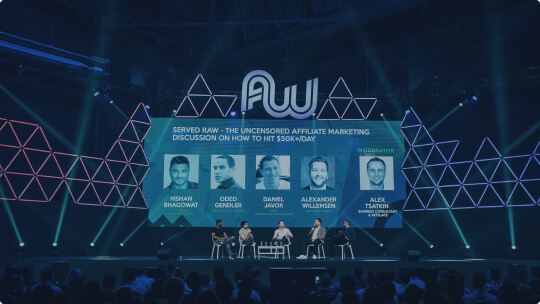 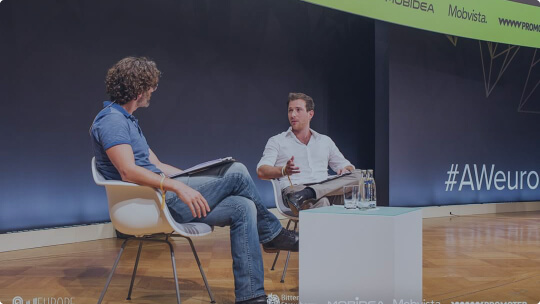 Daniel has been speaking around the globe at Conferences and Masterminds. Belo ware some of his recordings.

Whether you are an entrepreneur seeking to take your business to the next level or a business owner looking to monetize your equity via a sale, we would love to help you make the best decision for you, your family, and your employees!

Daniel has worked with several entrepreneurs and founders to help them launch, grow, and optimize their online businesses. His primary areas of expertise include:

Are you an entrepreneur or a business owner?

As a highly experienced operator and dealmaker, Daniel is available for a range of business consulting services. Please apply with this form, and we will contact you back within 7 business days.